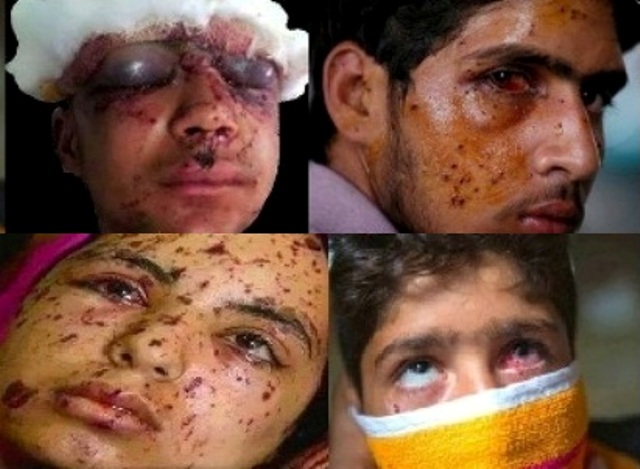 It said that standard operating procedures (SOPs) were formulated to deal with the emerging situation.

The District and Sub Districts Hospitals under the Administrative Control of the Directorate of Health Services, Kashmir (DHSK) have performed around three thousand major routine surgeries, including various advanced tertiary-care level and cancer surgeries, in past two months.

“In addition, 10,505 deliveries were conducted which included high risk pregnancies also. Keeping in view the prevailing circumstances in the valley, the Directorate of Health Services, Kashmir has been able to provide uninterrupted healthcare services to the public,” said a statement today.

It said that standard operating procedures (SOPs) were formulated to deal with the emerging situation.

“A helpline was established in the Control Room of the Directorate which helped in communicating with all the district health offices across valley and in timely response to their requirements. In doing so, the Directorate ensured availability of doctors and paramedics as well as drugs, surgical or consumables in the peripheral hospitals of Kashmir valley,” added the statement.

“Furthermore, 83% of the injuries during this period were managed at District/Sub District Hospital level which includes 81 emergency major surgeries. Pertinently, the Ambulance services remained functional throughout the period.”