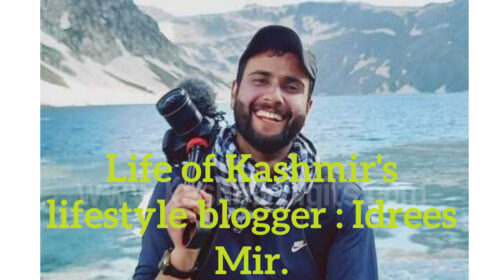 Idrees Mir is a lifestyle vlogger from Baramulla Kashmir, whose vlogs have been a hit among the masses. Currently Idrees is among the fastest growing influencers on social media, with a massive following on Facebook, YouTube and Instagram.

A holder of a postgraduate degree in Mass Communication and New media, Idrees Mir initially took to hard journalism and covered happenings in the valley through his camera. Although he wished to war photography and began Kashmir’s first ever photo stock agency, Idrees had to shutdown his agency because of frequent shutdowns.

At first he decided to make reaction videos on YouTube. Gradually he began posting Q&A videos and fitness vlogs that made him popular on social media. Finally Idrees decided to start a vlog of his daily life, broadcasting his day to day activities and interests.

Lifestyle vlogging was a relatively new concept in Kashmir when he started and soon his daily videos grabbed the interest of the viewers. His presence on Facebook and YouTube garnered great attention and his vlog took off.

Currently he is pursuing his Ph.D from NIMS University, Jaipur and has a large subscriber base across many media platforms. He is among the fastest growing Youtubers you can find out there. The content he is posting is must watch and brings out various aspects of Kashmir and his own daily life to viewers.

Idrees believes the audience on Facebook and YouTube are different and one needs to understand both demographs to be a success online. He thinks that Facebook audience is yet to fully grasp the concept of life style vlogging.

A student of journalism Idrees, stresses that it news should not be confined to hard news only. But have scope for exploring others aspects of cultural and social life. He wished to begin a new chapter for media in Kashmir and through his lifestyle vlogging he is achieving that.

He chose to pursue his profession independently rather than under anyone’s supervision. According to him due to influx on social media conveying news and content is becoming easy by the day. One needs to be patient and dedicated to his work to succeed on social media.

Idrees Mir hopes his work will serve as an inspiration to others in the valley. Already a few YouTubers have taken to vlogging following in his footsteps. With the content he is making, the future look bright for this lifetsyle vlogger from Kashmir. 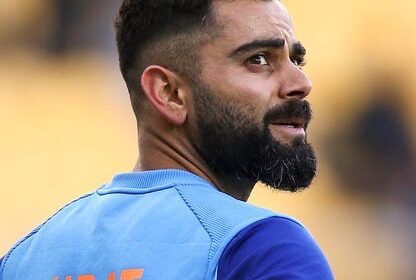 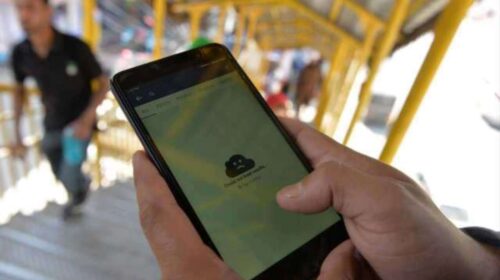 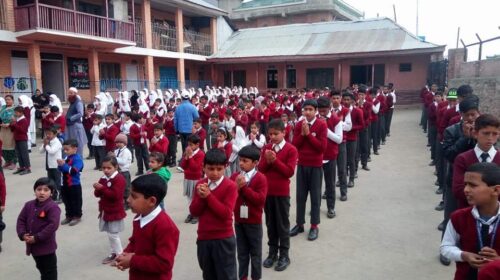 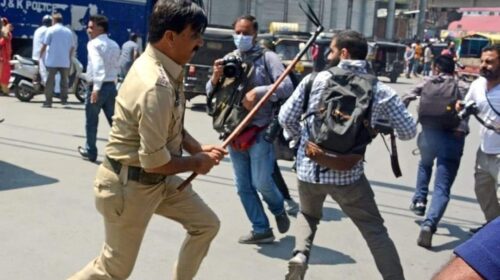