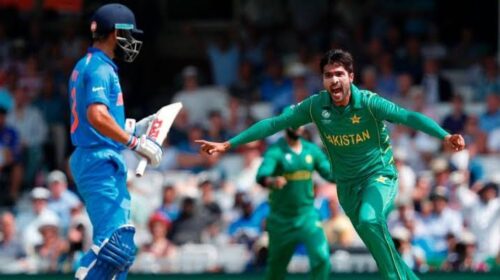 Former Pakistan left-arm pacer Mohammad Amir, who had taken an indefinite break from international cricket citing reservations with the national team management, is ready to return to the national team on Monday, Dunya News reported.

Six months after his retirement, Mohammad Aamir said he is ready to join the national team. He said that it was an honor for him that Pakistan Cricket Board (PCB) Chief Executive Officer (CEO) Wasim Khan visited his house.

The left-arm pacer said that it has never happened in the past that the chief executive visited the house of a player and if matters are resolved, he will be available for the Pakistan team.

He went on to say that the Pakistan Super League (PSL) has become a window to reserve a place in the national side which is wrong.