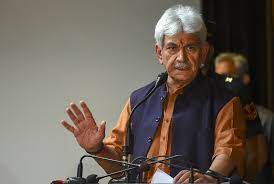 The J&K Lieutenant Governor Manoj Sinha on Thursday said that social media is being used disturb peace in the region.

He said that various groups connected at the international level are trying to disturb peace in Jammu and Kashmir Union Territory.

He was addressing the cops during a passing out the parade of Fire Fighters at Sher-I-Kashmir Police Academy, Udhampur.

LG Manoj Sinha said that new generation warfare social media as a potent weapon has got into the hands of some people. Various groups are connected, not at the national level only, but at the international level are trying to disturb peace in Jammu and Kashmir. This needs to be monitored thoroughly.

Manoj Sinha further said that there had been several incidents when elements from outside the country tried to provoke people by spreading fake news in Jammu and Kashmir, and police took cognisance of several incidents, including a letter claimed to be issued by Hurriyat leader Syed Ali Shah Geelani in July 2020 calling for the shutdown but turns out to be a plot of Pakistan. 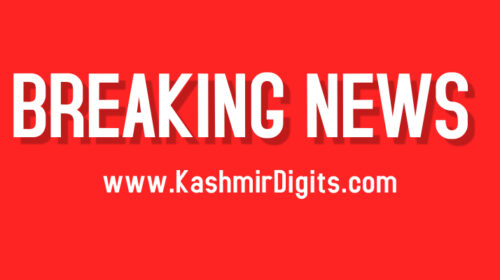 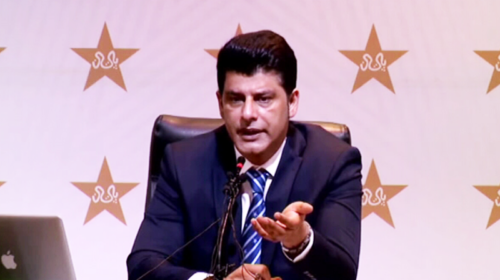 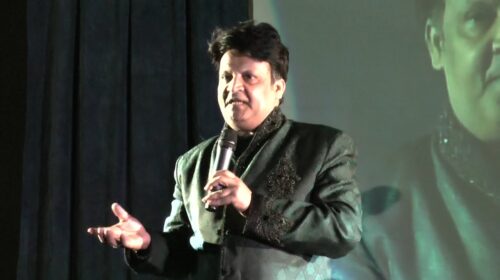 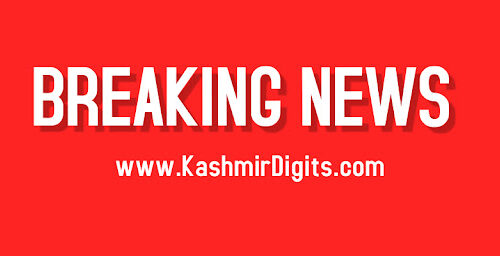 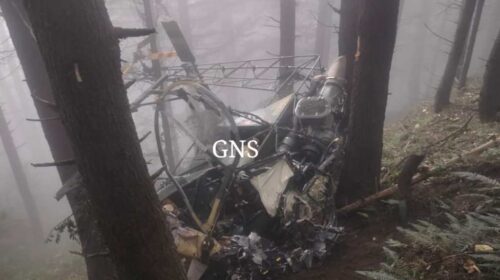 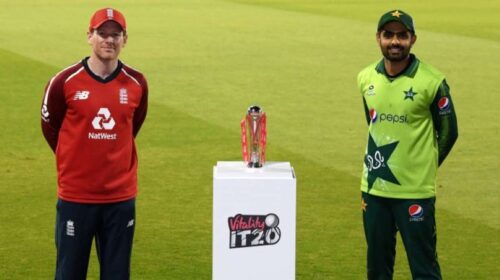