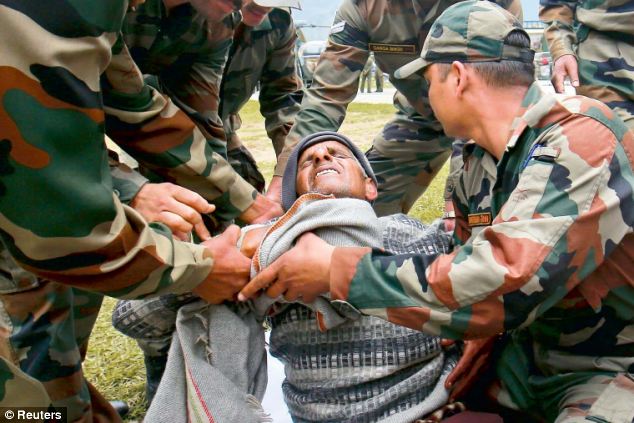 Police said that the convoy was heading to Baramulla when it was attacked by militants at Wudipora in Kralgund area of Langate.

An official said the area has been cordoned off to nab the attackers.

On August 17, two army personnel and a policeman were killed when militants attacked a security convoy on the the highway in Baramulla.