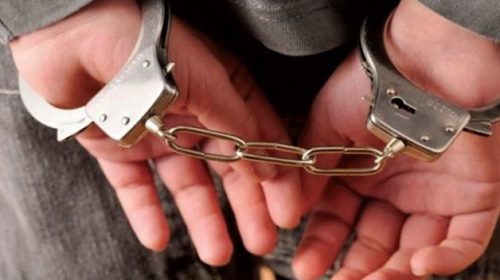 Srinagar: A Kashmiri girl was arrested by Pune police on charges of abusing and manhandling a police official, whose service revolver she tried to snatch in Pune’s Bharati Vidyapeeth area.
The police identified the girl as 21-year-old Farah, a resident of Srinagar, currently enrolled as BBA third-year student at Sarhad Institute. The girl along with a male friend, identified as Shaurya Dandriyal of Dehradun, was found to be loitering in Bharati Vidyapeeth area in the wee hours at about 1am on Tuesday, the daily Pune Mirror reported. When reprimanded by the police patrol on duty, the duo allegedly misbehaved with the cops and slapped one of them.

Quoting police officials, the newspaper reported that Farah called the police “goons” and threatened to get them all suspended. Her friend was also aggressive and tried to rough up the cops while daring them to fight him, the report said.
“When I reached the spot, Farah was already out of control and was abusing the policemen present. I tried to intervene but she slapped me and tried to pull out my service revolver,” the daily quoted Pune police sub-inspector Snehal Thorat of Sahakarnagar police station as having said.

The police have booked the duo and registered a case against them under relevant section of the Indian Penal Code (IPC). The police said both of them were produced in court on Tuesday and were later released on bail.
The residents of the housing society where the incident happened had earlier complained against the girl for staying up late in the night and causing inconvenience to the residents, the report said.
Sanjay Nahar, president of the NGO Sarhad Institute, which provides education to 150 Kashmiri students without charging them fee for college, accommodation and meals, told Kashmir Reader that after the two students were arrested, he called the police commissioner and asked them not to harass “innocent Kashmiris”.
“She was not staying at Sarhad hostel. It was not a big issue but an ego tussle. Police claims that she tried to snatch pistol,” he said. A court bailed both the students, he said.
“We have students from Kupwara, Dardpora, Budgam, Bandipora, Srinagar and almost all the places in the Valley. Many Kashmiri children enrolled in Sarhad are orphans,” Nahar said, adding that the arrested girl was not admitted on that quota.

The aim of the organisation is to encourage “bonding among people of strife-torn border regions”. “Starting with Punjab in the ’80s under the name Vande Mataram, the organisation spearheaded by Sanjay Nahar evolved into Sarhad in the ’90s when it began its work in Jammu & Kashmir,” says its official website.
“More than 150 boys and girls from Jammu-Kashmir, about 20 from the Bodoland Territory Council, and an equal number from Manipur from Northeast India are studying in Sarhad, in the peaceful and safe environment of Pune, Maharashtra. Sarhad is taking care of the entire education, lodging and boarding on its own, without any government or foreign aid,” the website says.
The organisation has been showing young Kashmiri children, particularly orphans and children of poor families, the peaceful, accommodative and tolerant side of India by organising “Know India Tours”, the website says. 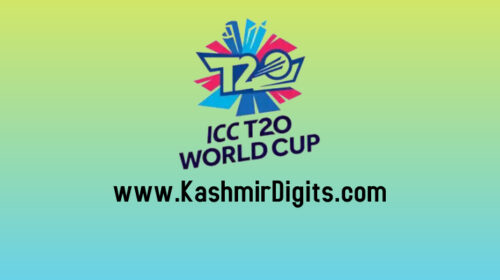 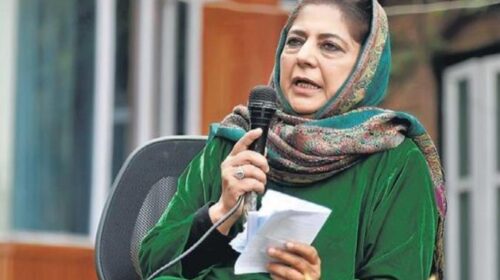 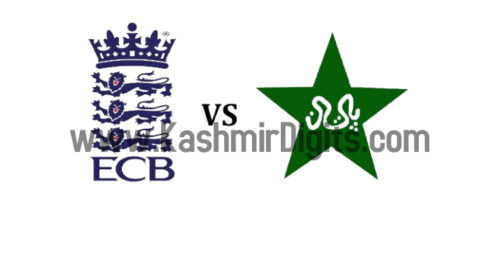 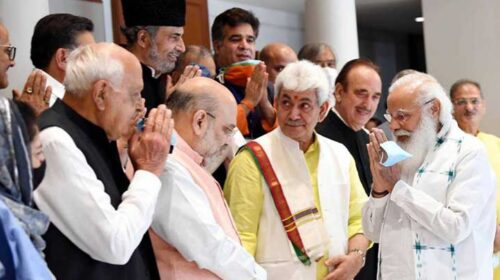